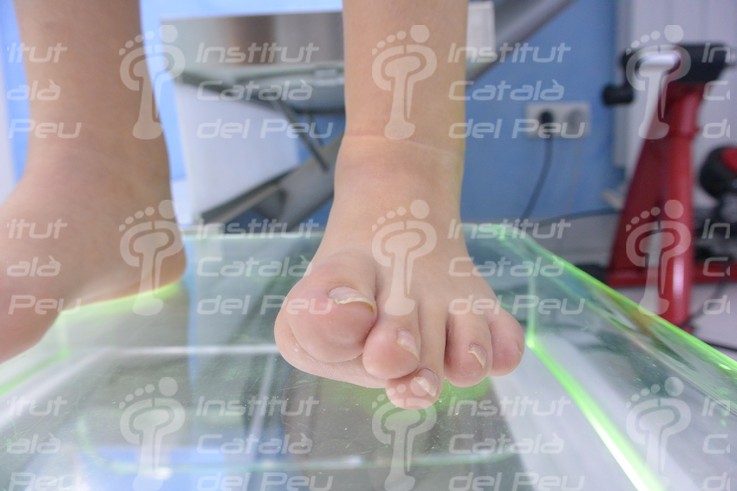 The caudal regression syndrome was described by Duhamel in 1961. It is about a congenital malformation related to visceral anomalies with a different affectation degree.

The anomalies are of a skeletal muscle, gastrointestinal, neurological, genitourinary and cardiac kind. The skeletal muscle anomalies affect to the pelvis, lumbar sacrum column and lower extremities, being the most frequent the sacrum agenesis, lack of lumbar or dorsal vertebrae, sirenomelia (union of lower extremities), imperforate anus, palatine fissure and neural tube faults, incontinence and motor deficit.

The etiology of the caudal regression syndrome is not completely specified. The causes which may seem more trustful are:

The caudal regression syndrome ranges from the asymptomatic coccigenal aplasia to the sacro absence, lumbar or thoracic vertebrae.

Most of the cases only affect to the sacro and this is the reason why the sacro agenesis is called caudal agenesis or caudal regression.

The prognosis of the patients affected of the caudal regression syndrome is conditioned to the localization and the degree of medullar lesion as well as to the associate anomalies. While the affectation of the column is bigger, greater the associated anomalies are and the risk of perinatal death.

In the next clinical case we can notice some of the most common skeletal muscle anomalies in a caudal regression syndrome. The case in particular is about a patient with partial sacro agenesis and neuromuscular alterations, among others. 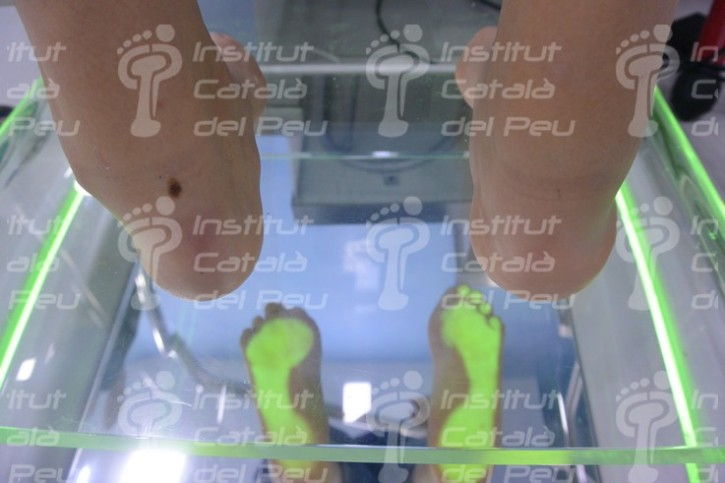 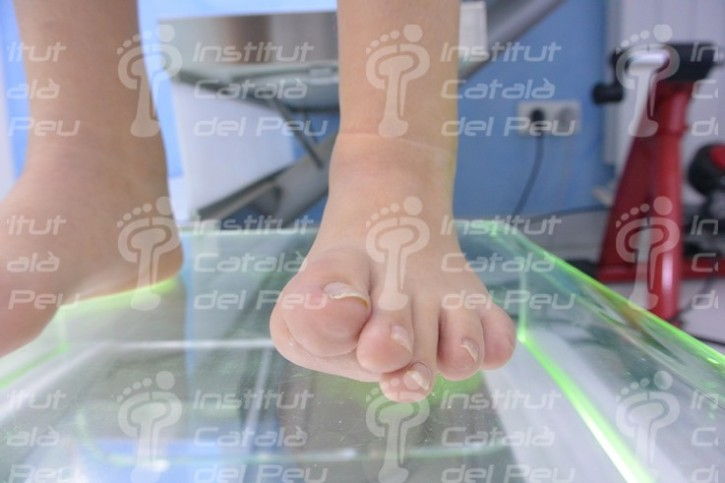 Detail of the hyperextension of the first radius (bilateral). 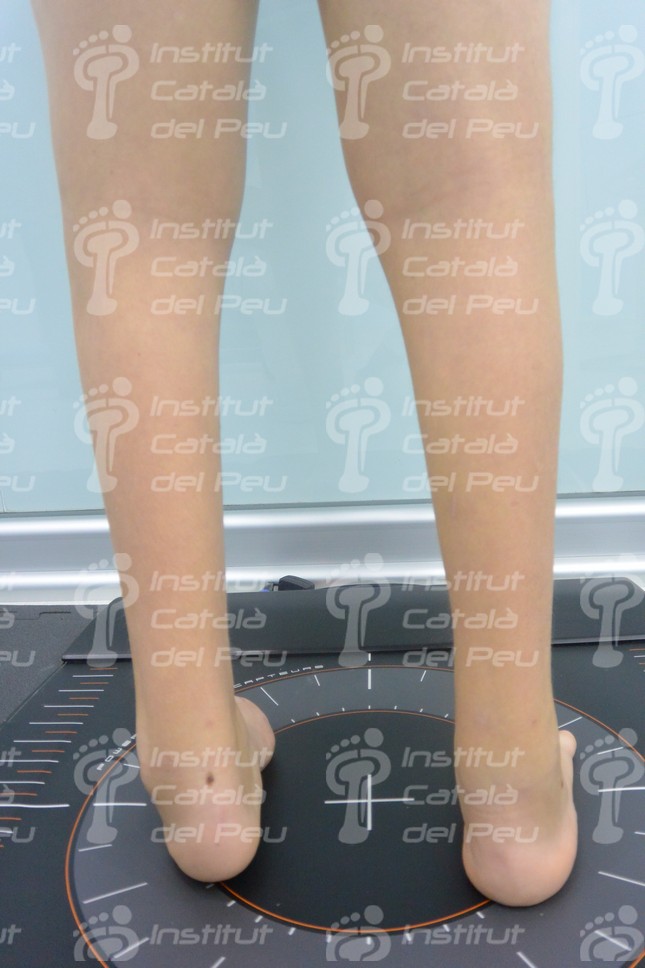 Detail of the varicose vein process on the left extremity. 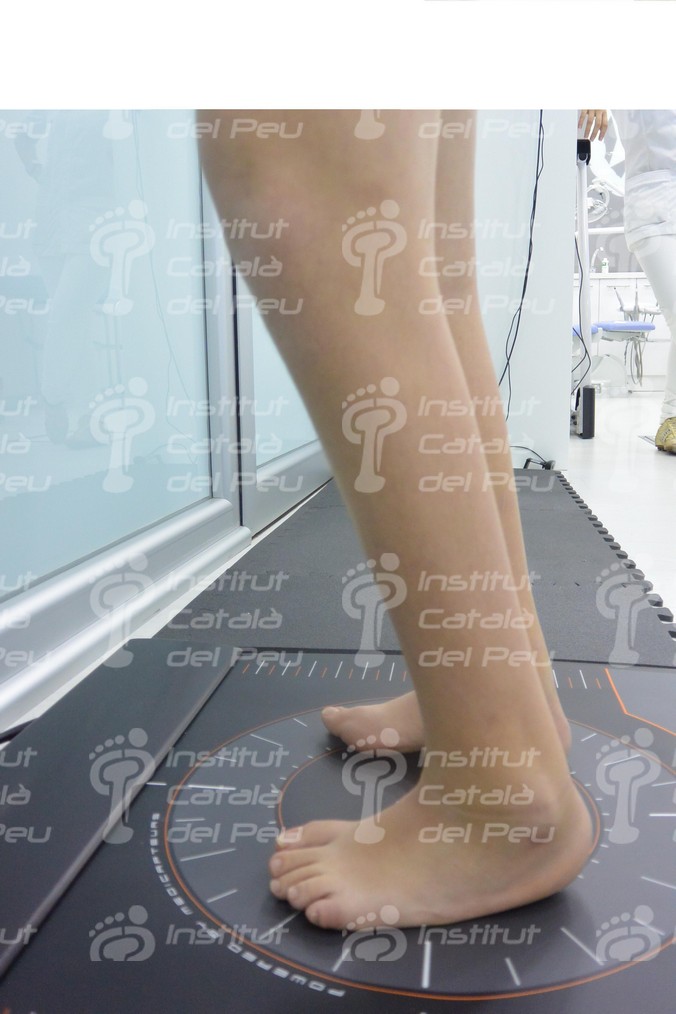 Detail of the knee flexion and equinism. 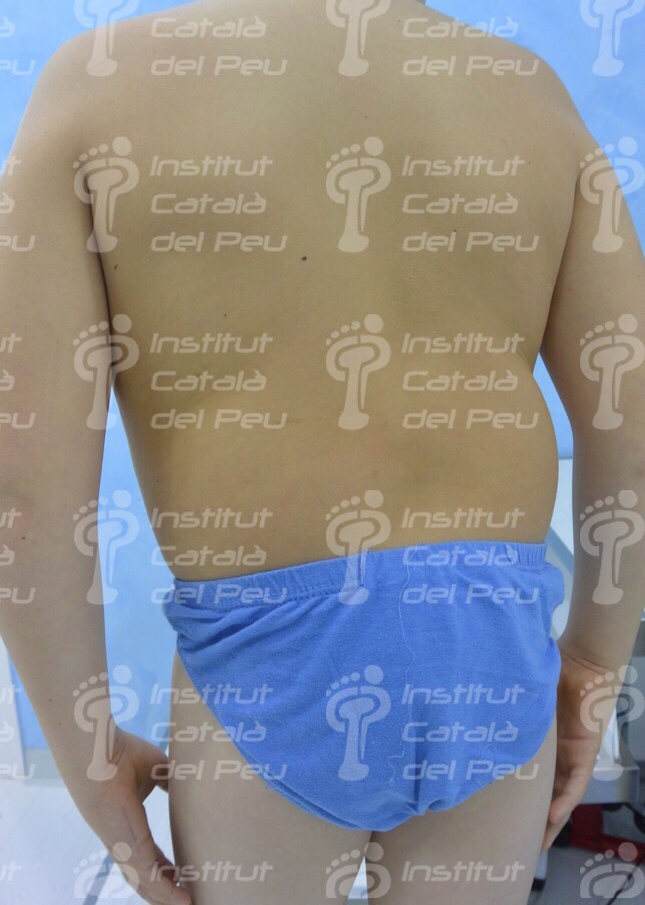 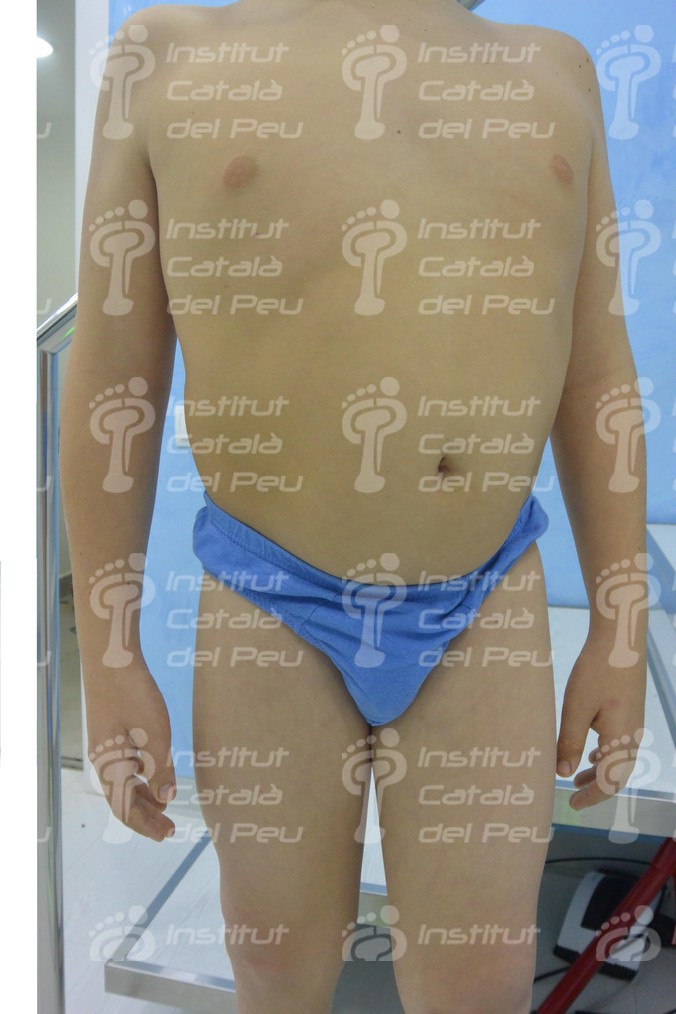 Detail of the thoracic cage.

THE VITILIGO. DEFINITION, DIAGNOSIS AND TREATMENT OF THIS ACHROMIC LESION
Scroll to top