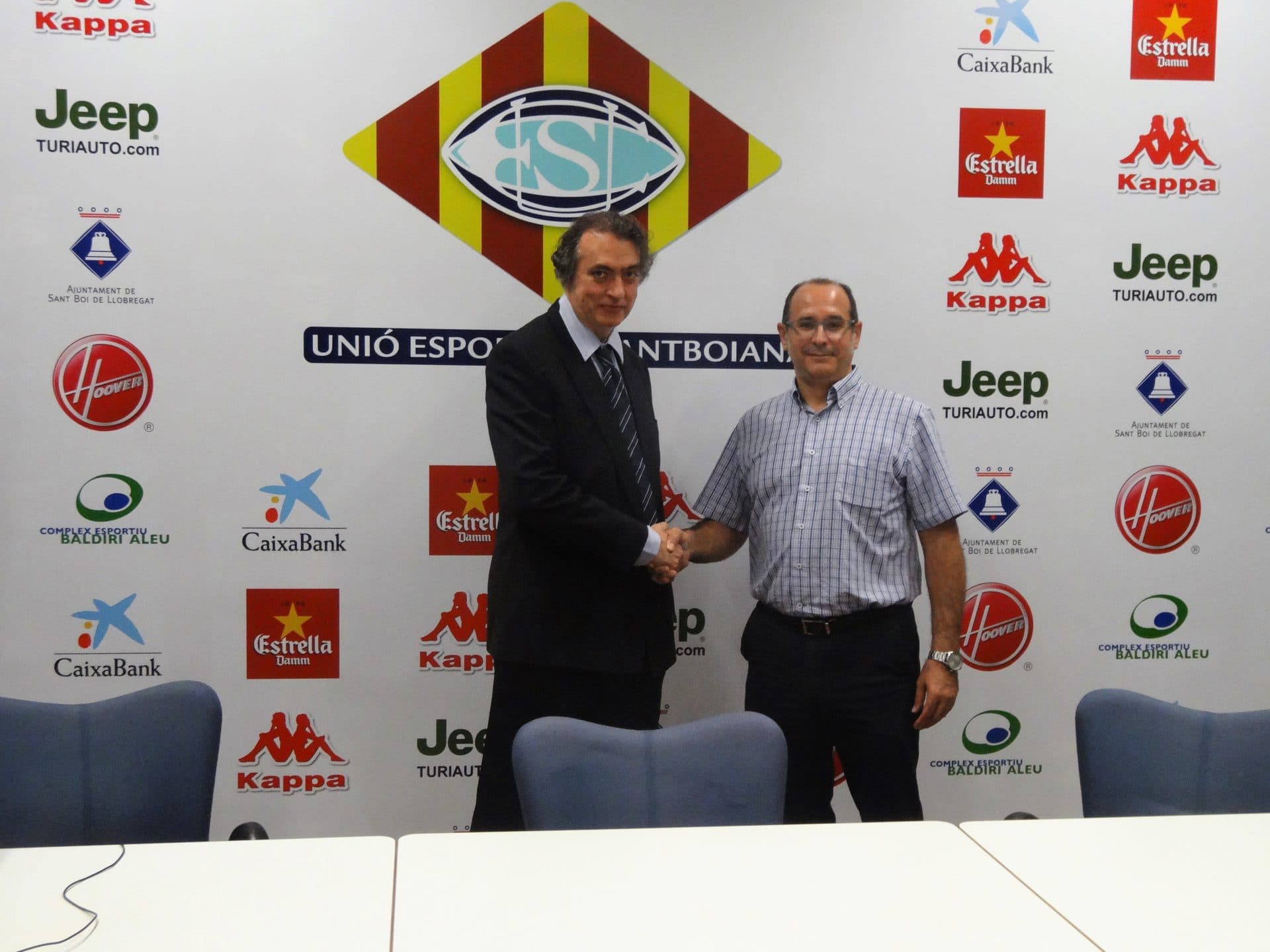 The Institut Català del Peu recently signed an agreement with Santboiana Sporting Union, to take responsibility for podiatric therapy of the rugby players.

The signing of the contract took place in October between the representatives of both entities, Mr. Miquel Martínez (Chairman of the Santboiana Sporting Union and Mr. Miquel Ángel Baños (Manager of Institut Català del Peu).

The Institut Català del Peu will focus on the performance, as well as on the postural ergonomics of the players, with the aim of preventing possible sport injuries. 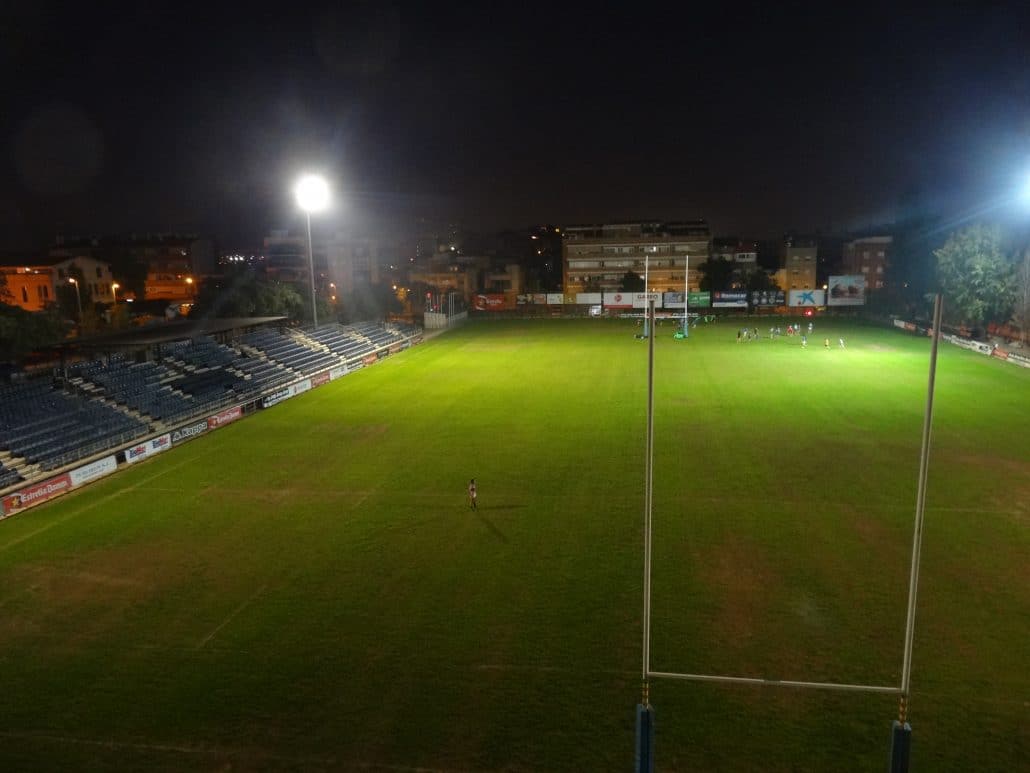 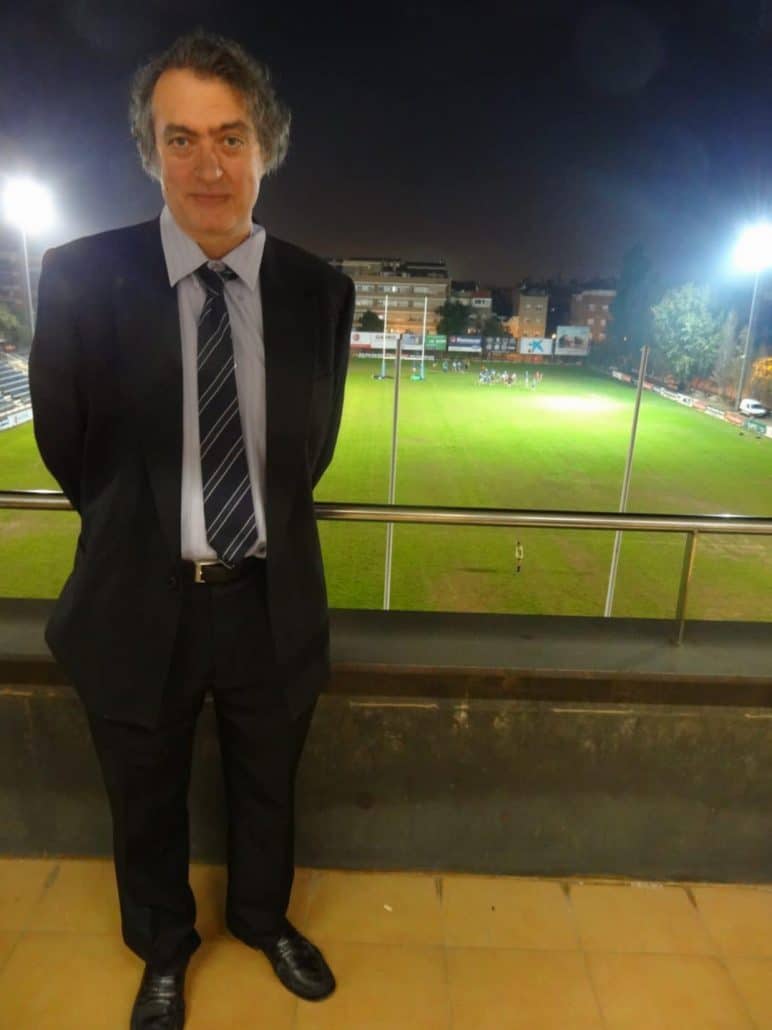 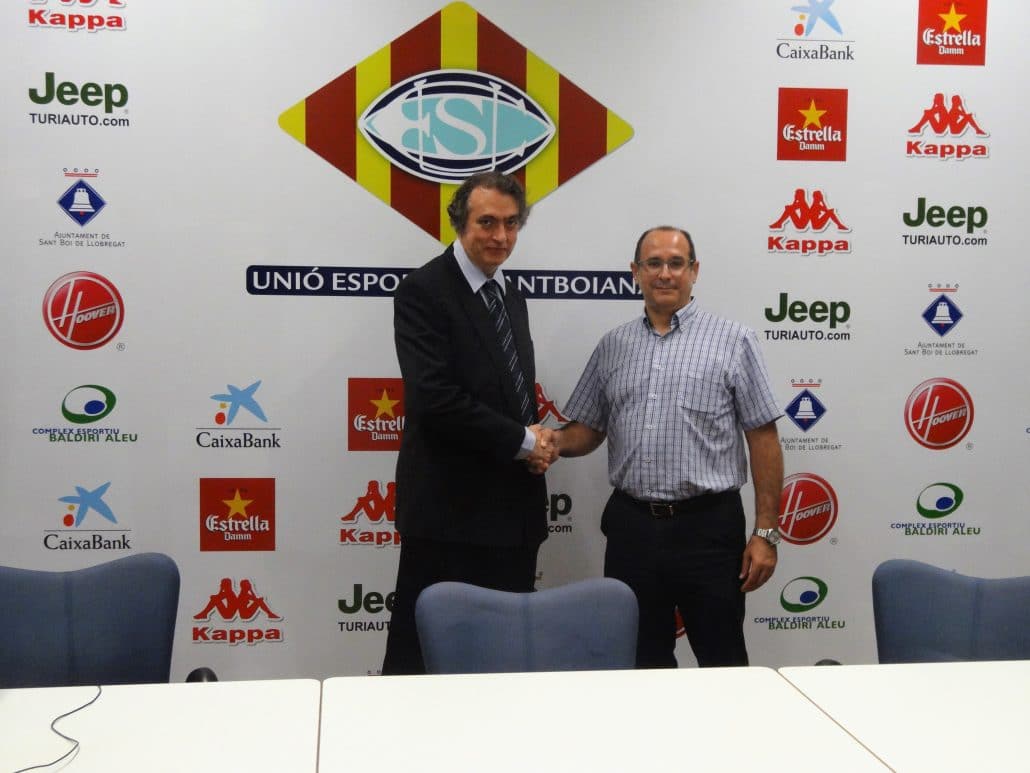 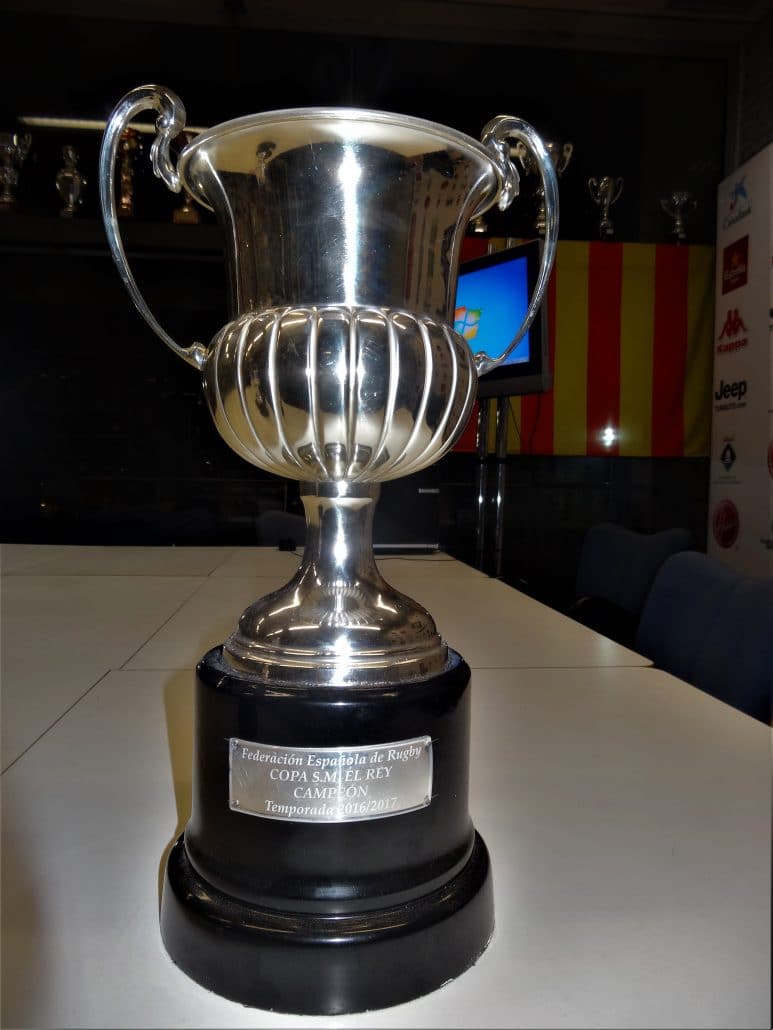 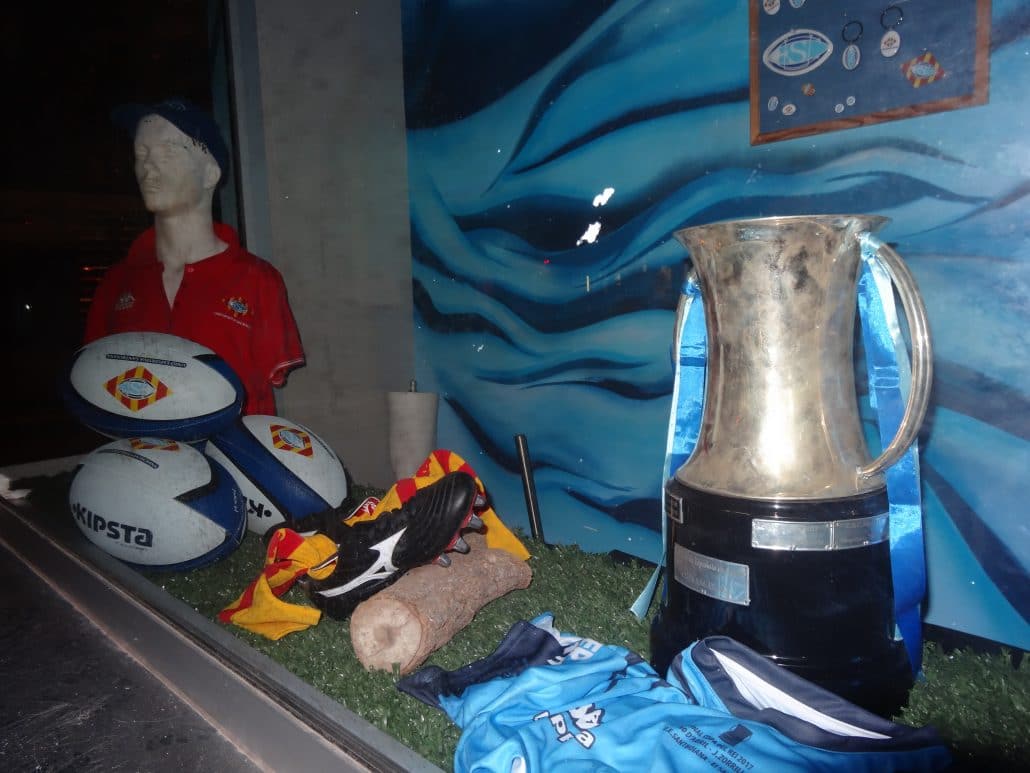 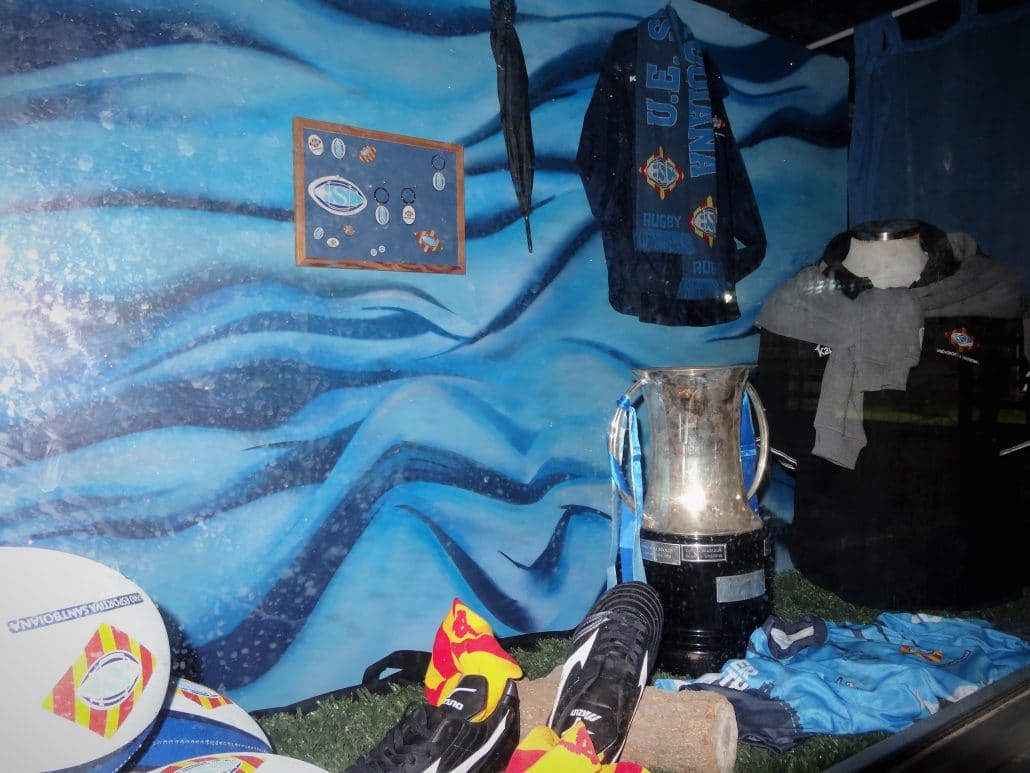 THE INSTITUT CATALÀ DEL PEU HAS SIGNED AN AGREEMENT WITH UD BELLVITGE UNIFICATION...