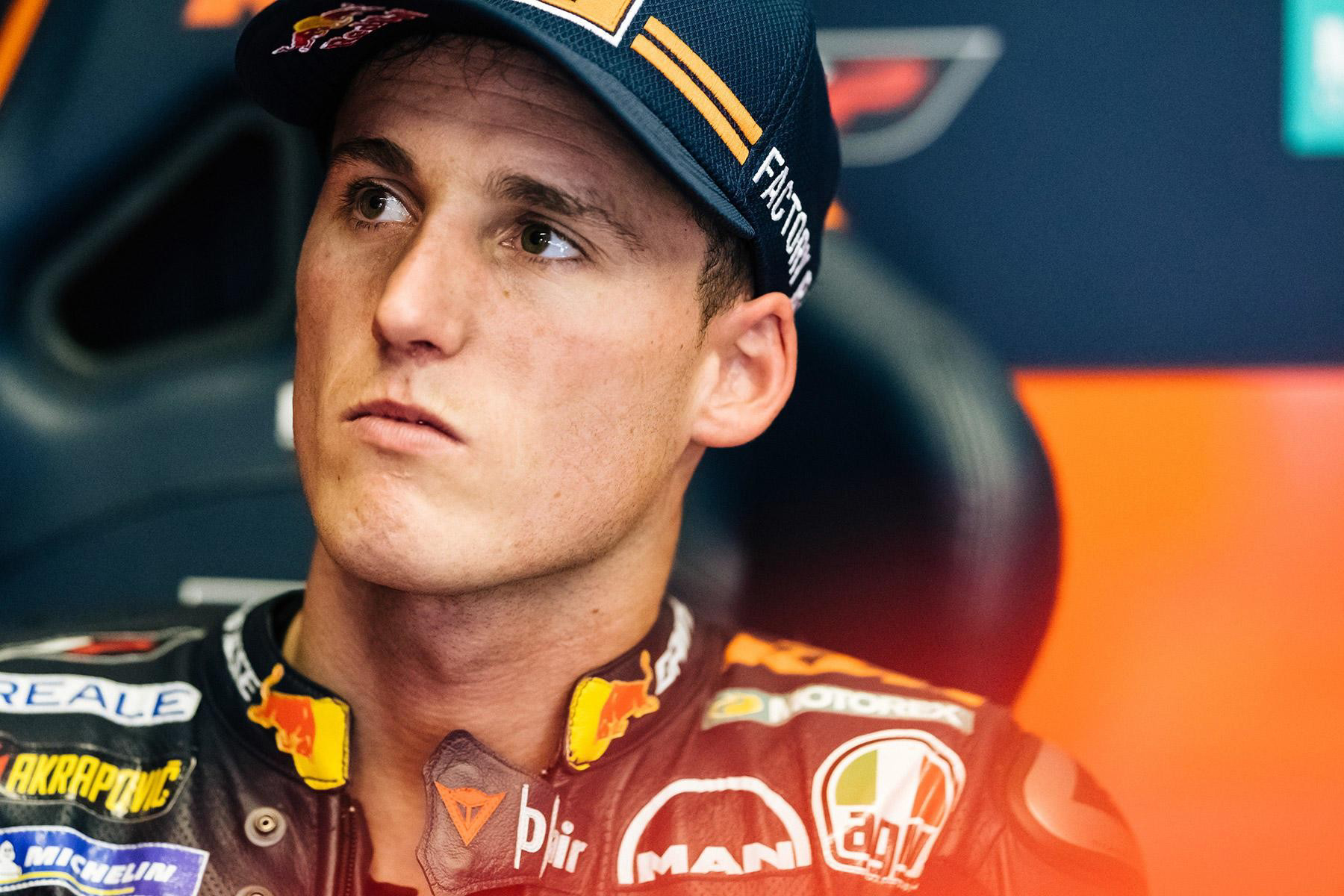 The Department of the Sporting Biomechanics of the Institut Català del Peu has recently carried out a functional assessment to the GP Motorcycle rider Pol Espargaró. The Institut Català del Peu has once more combined its knowledge next to the physiotherapists of the rider with the aim of assessing in detail the functional state of Pol Espargaró and to be able to cause his physiotherapeutic planning, as well as his most appropriate training.

Pol Espargaró is a KTM official rider in the World GP Motorcycle.

The Catalan Pol Espargaró has been bettering oneself every year. He has an incredible list of achievements. In 125 cc he was third in the ranking in 2010 behind Marc Márquez and Nico Terol. In 2011 he had been promoted to 2 Motorcycle category and in 2012 he finishes as a losing finalist of 2 Motorcycle with Kalex-Honda. In 2013 Pol  had the favourite role and in spite of the difficulties he had, he was first in the ranking in the general, he won the World Motorcycle Championship, which gave him the opportunity to GP Motorcycle with the Monster Yamaha Tech 3 satellite motor racing team.

Pol has had a good record in GP Motorcycle, despite it is very difficult to stand out in the queen category, he achieves to be in the top 10 almost every season  when, if nothing unforeseen happens, which everybody know in the motorcycle world. We have to remarkable for the years 2014, 2015 and 2016 with the 6th, 9th and 8th positions in the general, respectively.

During the 2020 year, a completely atypical season, in which motorcycle riders are fighting to pick up the rhythm and return to normality, there have been two races in the Jerez circuit where he participated in the queen category. Pol Has contributed to make us enjoy of two incredible races in which he was 6th and 7th in the ranking. We are sure that Pol will  give KTM a good farewell in this atypical season and we are looking forward to hearing from him soon.