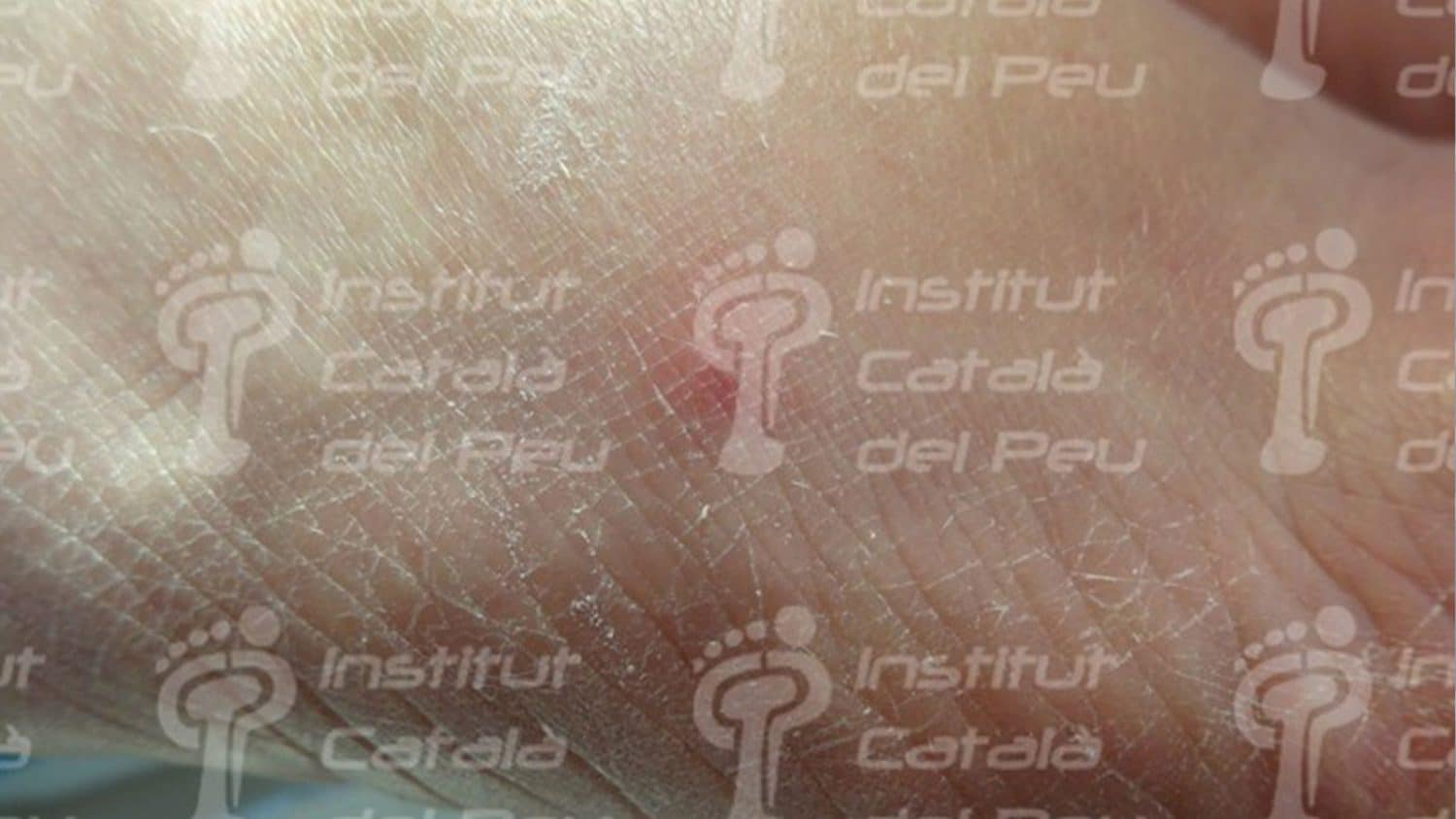 The erythema nodosum is a cutaneous lesion which its main feature is the appearance of painful nodes with an inflammation and reddish aspect with a rounded shape with irregular brims of a diameter between 1 and 5 centimeters. They basically use to appear in the lower extremities, as for instance, in the pretibial zone. They also use to appear in buttocks, ankles and arms. They become evident between twenty and fifty years old, and mainly in women.

One of the factors that are the source of the erythema nodosum are the infections caused by chlamydias, streptococcus, tuberculosis, hepatitis B, mononucleosis, mycobacteria and so on, as well as the appearance of erythemas nodosum during pregnancy. Other causes may be pharmacological, (between 3 and 10% of cases), like the intake of penicillin, codeine and sulphonamides or by autoimmune processes like the lupus erythematosus or the lymphoma.

In many cases, it is impossible to know the exact cause of these nodules and in this case it is classified as primary or idiopathic erythema nodosum.

The erythema nodosum has much more importance as a reaction of hypersensitiveness to antigens of an underlying disease than as to a dermatological disease.

The development process of the erythema nodosum starts with the appearance of a plane tumor with some signals such as pain, reddening, heat and toughness in the cutaneous texture. With the passing of days, they change to a purple tonality which fades in a few weeks until getting a brownish-gray and plane aspect without laying neither an ulceration nor a scar. It may be accompanied with other signals or symptoms such as fever, general discomfort or articular pain. From the development process up to the disappearance of the erythema has a length between one to three weeks.

To determine the diagnosis of the erythema nodosum, we have to make a biopsy of a nodule and make a throat culture in search of an infection by streptococcus.

The treatments will head towards the cure of the deceased infection or disease. Thus, the treatments take in from the non-steroid anti-inflammatory (in order to reduce the inflammation and reddening), to the potassium iodide solution to eliminate the nodules and salicylates to reduce the inflammation. The steroids are only recommended in long or persistent cases although they can cause recidivations. 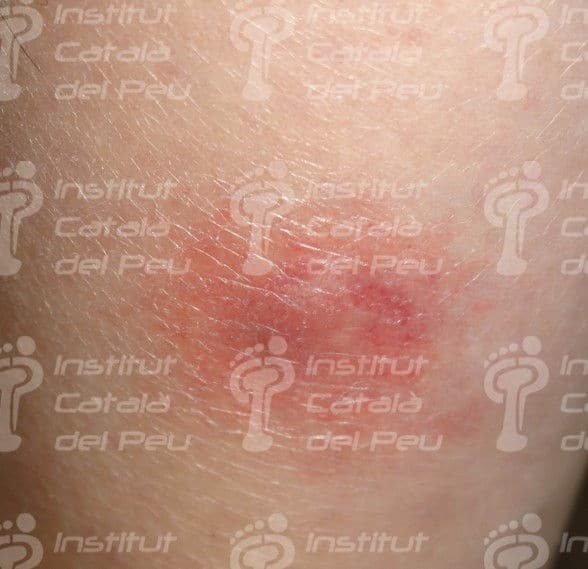 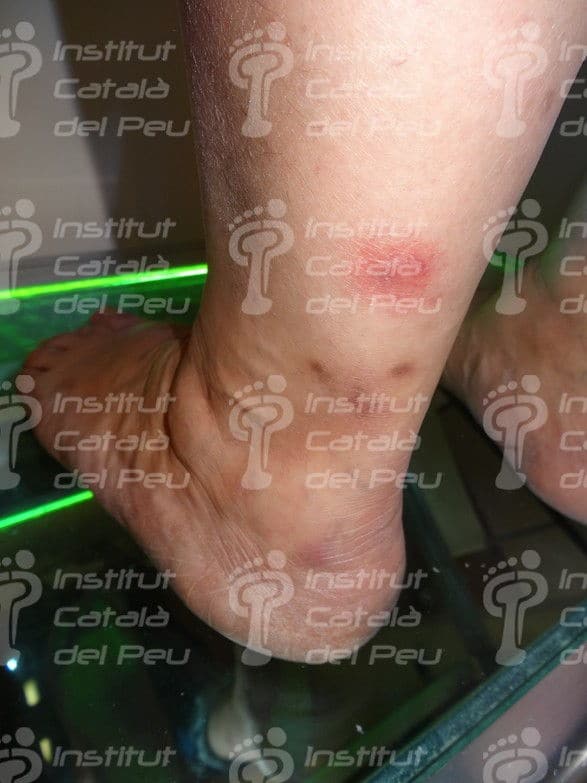 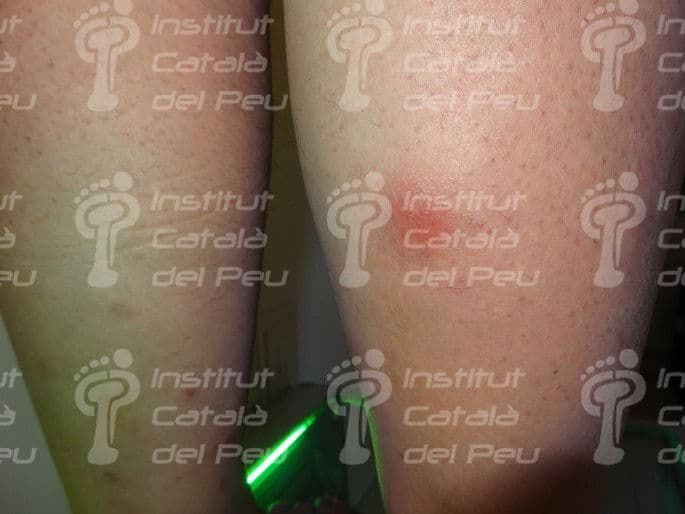 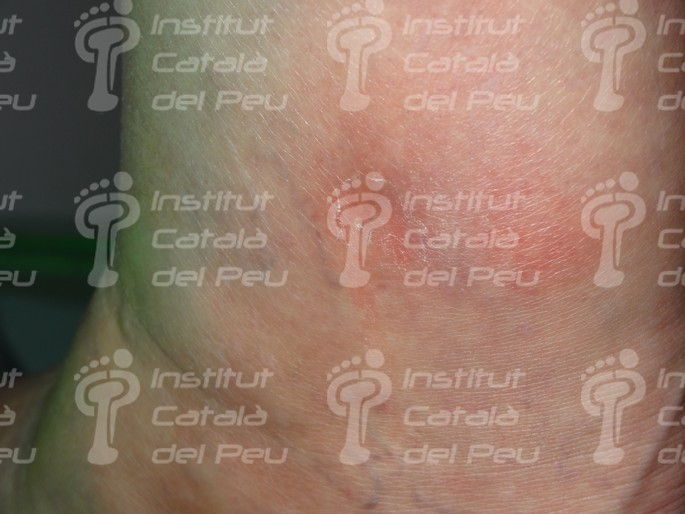 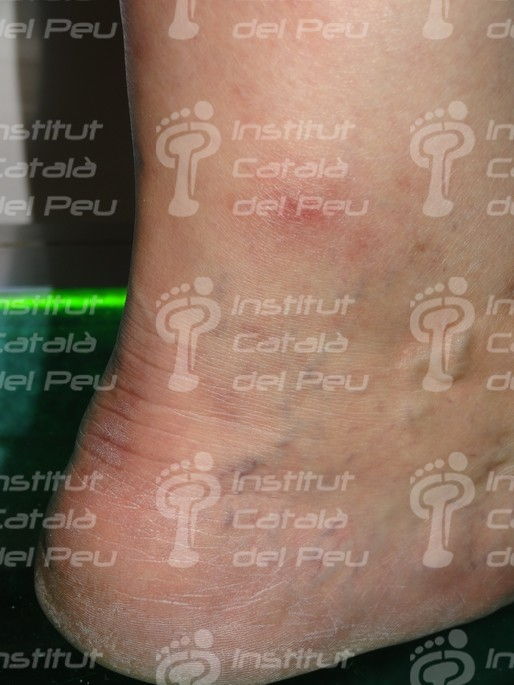 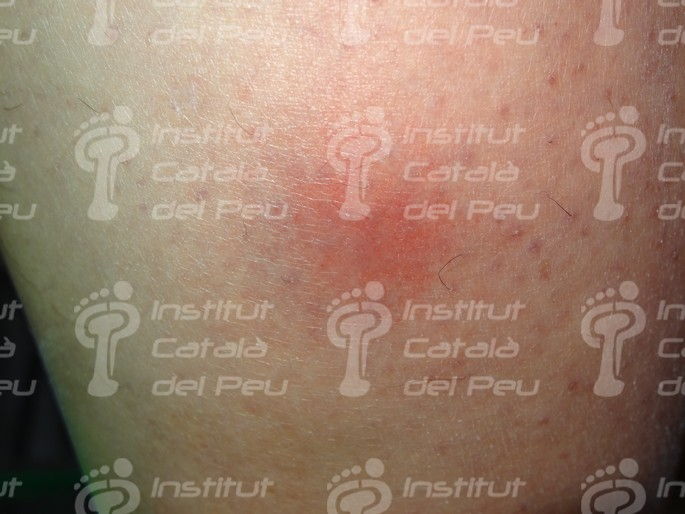 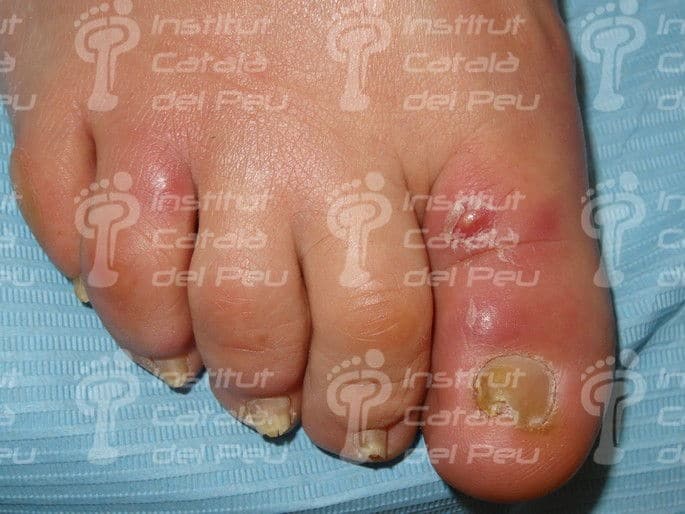 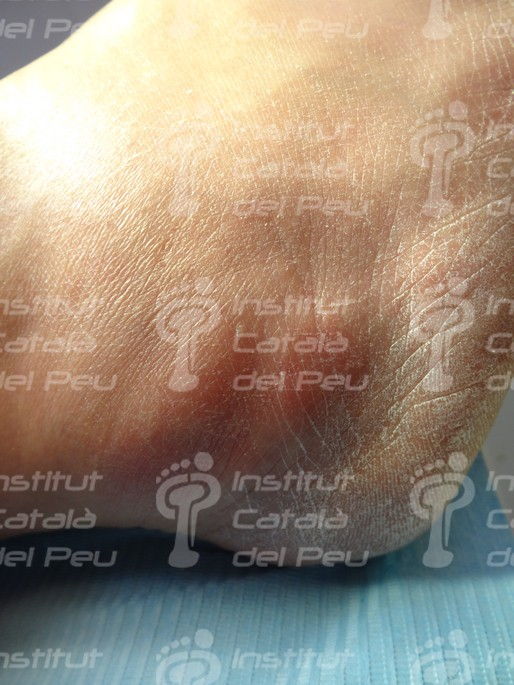 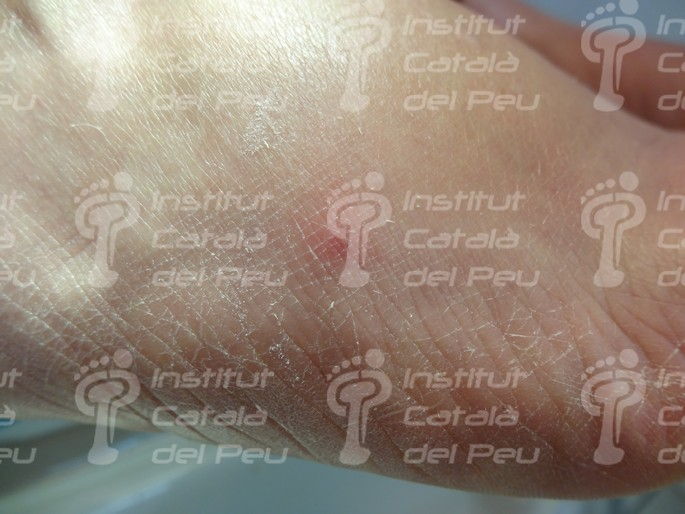 The agenesis in the lower extremity

THE INSTITUT CATALÀ DEL PEU (ICP) ORGANIZES A WORKSHOP FOR STUDENTS FROM THE...
Scroll to top