The Ledderhose’s disease is a kind of plantar fibromatosis and its main feature is the thickness and appearance of benign nodules with a hard aspect, and it can be round or flat, located in the central or medial side of the plantar fascia or feet aponeurosis. It mainly appears among middle aged or advanced in years patients and it affects 10 times more to men than women, as well as in white race, predominantly. In 25% of the cases it is bilateral. These nodules may originate pain when walking or when in standing balance, mainly when they get bigger. The most superficial nodules are smaller, more delimited and less symptomatic than deep nodules.

The Ledderhose’s disease may be associated with other fibrous pathologies, like for instance, Peyronie’s disease or Dupuytren’s contraction.

We still don’t know which causes the Ledderhose’s disease, although it has a relation with epilepsy, diabetes mellitus, chronic hepatic diseases or repeated traumatisms.

The Ledderhose’s disease has a clinical diagnosis, although the echography and especially, the magnetic resonance, help to confirm and to evaluate the disease’s degree. The biopsy and the histopathologycal analysis are also determining tests.

The Ledderhose’s disease has different treatments. On a first stage, can be put into practice conservative treatments, like for example, wearing suitable shoes, orthopedic insoles in order to relieve the nodules, physiotherapy, corticoids injections to reduce the size of the nodules and radiotherapy at the beginning of the pathology or in cases already taken part with important dosis of keloids.

When conservative treatments are not effective any more, it is necessary to resort to surgery through local or partial and complete fasciectomy. There is the possibility of a postsurgical nodal recidivation.

Other alternative treatments are those ones through injectable collagenase and also the cryotherapy. 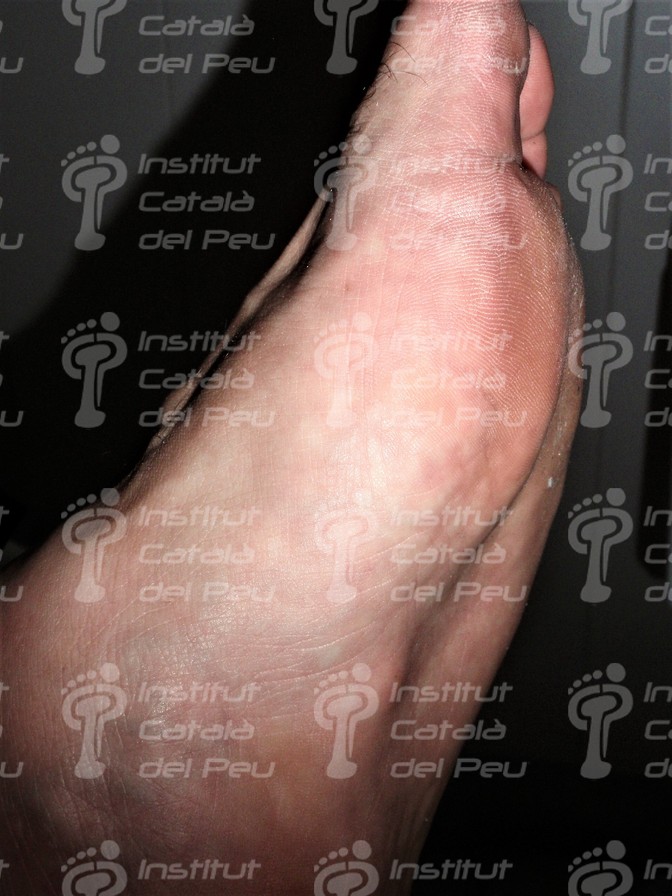 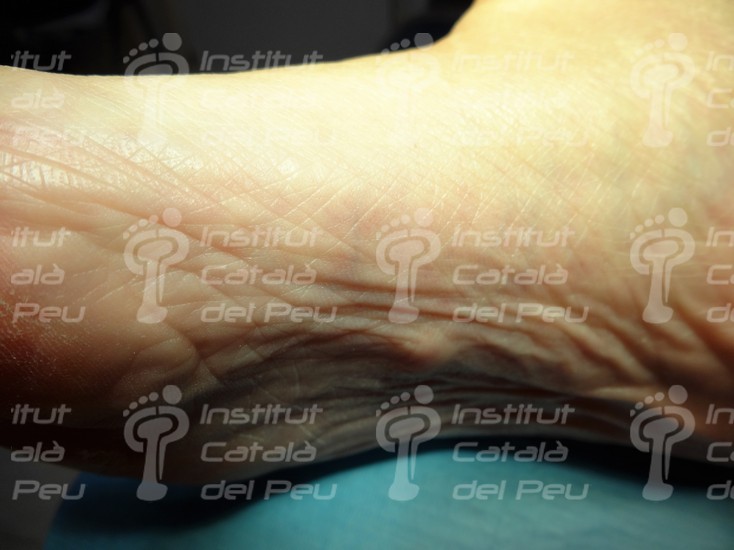 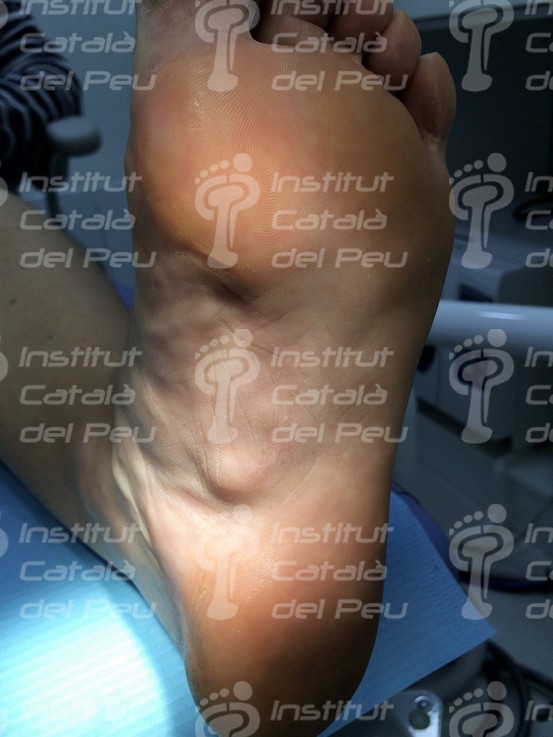 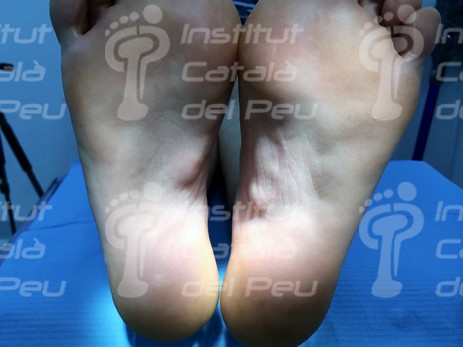 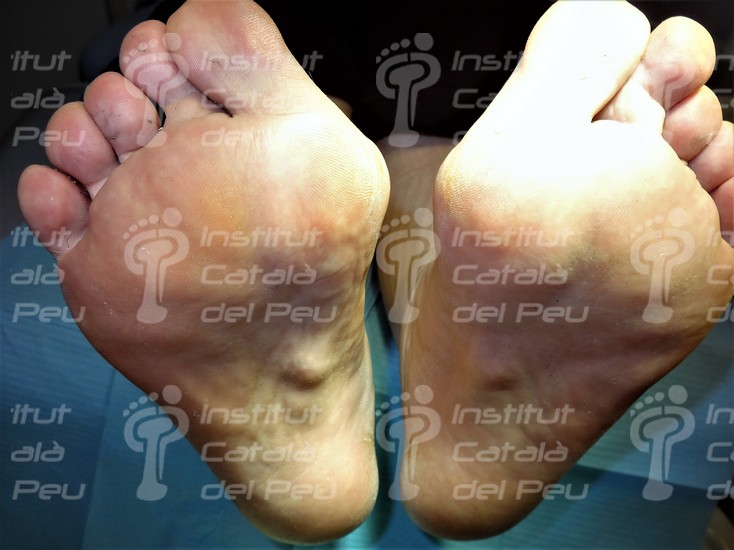 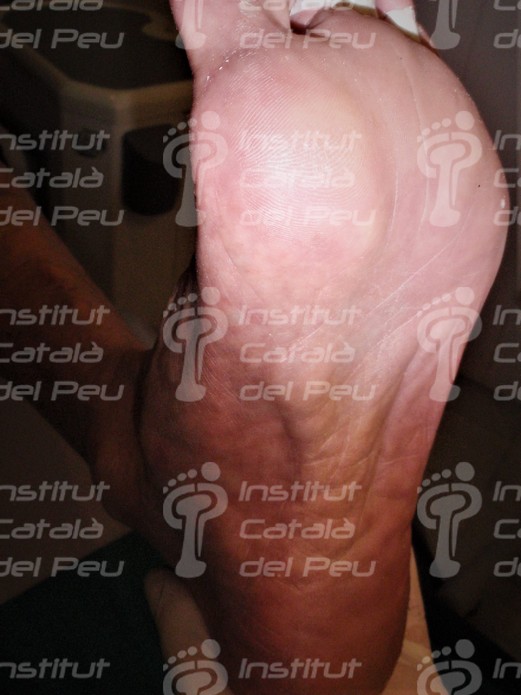 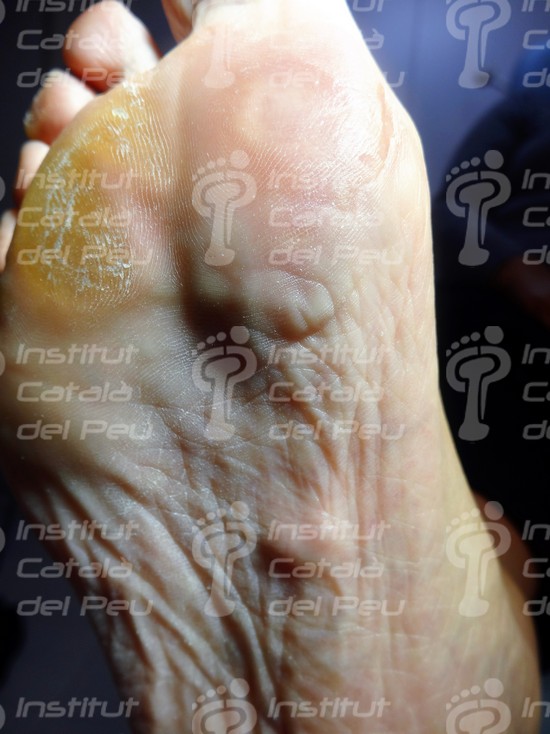 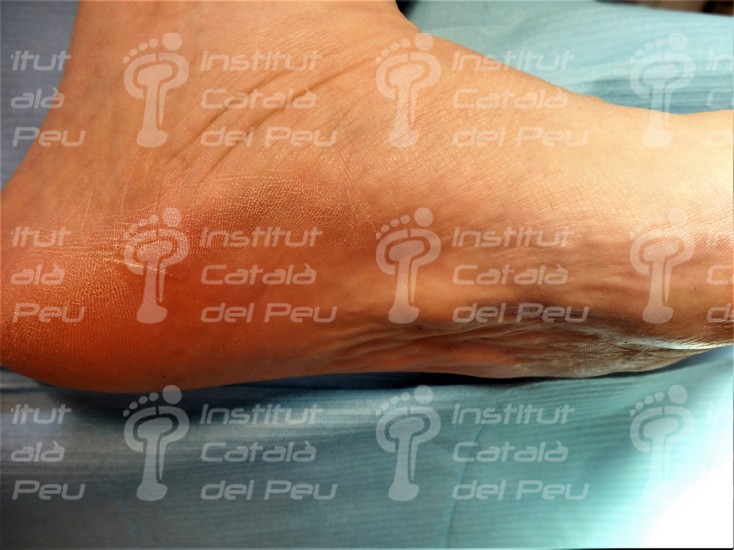 THE INSTITUT CATALÀ DEL PEU ORGANIZES A BIOMECHANICS SEMINAR FOR STUDENTS OF...

THE INSTITUT CATALÀ DEL PEU INAUGURATES A PIONEERING DEPARTMENT IN THE BIOMECHANICAL...
Scroll to top