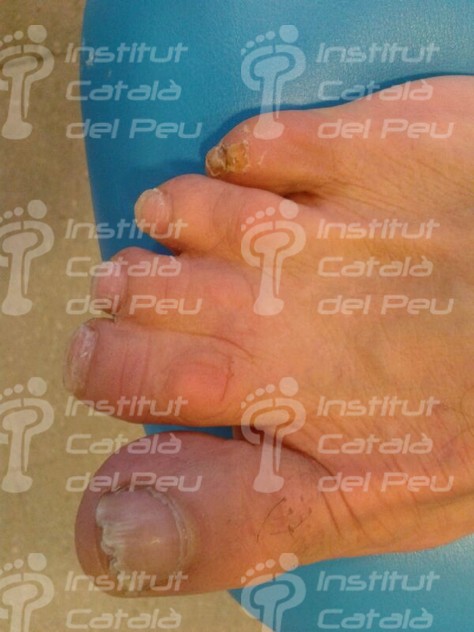 The word syndactylia means the congenital attachment of two or more fingers or toes and it can be presented in hands and feet. It can be inherited and sometimes it has a connection with other congenital alterations like for example, the Down’s syndrome, the Carpenter’s syndrome and the Pfeiffer syndrome. It usually becomes apparent in 50 % of cases in a symmetrical and bilateral way with a bigger effect among the central toes or fingers  (second, third and fourth toe or finger). The affectation in the first and second toe/finger is usually smaller due to the earlier development of the first toe/finger.

The incident affects more to men than women and mainly among Caucasian people.

The syndactylia can be classified according to the complexity and size of the membrane.

The complexity can be:

SIMPLE: when there is an attachment of soft tissues without an osseous fusion.

COMPLEX: when there is a level of osseous fusion among the affected toes or fingers and/or the possibility of neurovascular or tendinous alterations.

COMPLICATED: It is accompanied by duplicity.

The size of the membrane can be:

INCOMPLETE: as its name implies, the attachment of toes/fingers is partial.

COMPLETE: the attachment of toes/fingers affects to fingertips.

It is necessary to value the medical history, the familiar background, radiographies, the chromosomal survey of the patient, as well as protein analyses and metabolic alterations.

The syndactylia treatment in foot is usually more conservative than in a hand. The fusion of two or more toes usually doesn’t cause disruptions in walking, complications in the use of different kind of shoes as well as a painful symptomatology. Due to a simple surgery anomaly, we don’t prioritize surgery as a choice treatment.

Unlike the foot, the syndactylia in the hand needs surgical treatment in early ages, because it is obvious that the fusion of fingers affect directly to the function of the hand.

Simple and complete syndactylia. Watch the symmetry and the bilaterality. 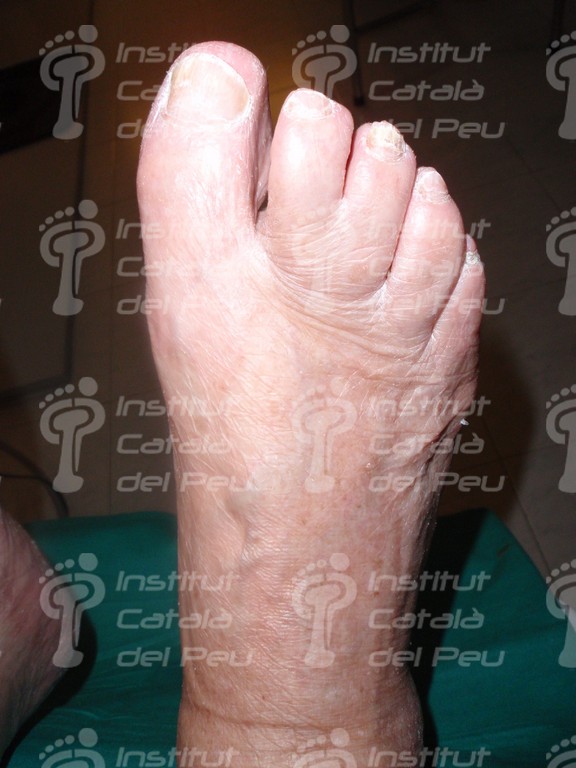 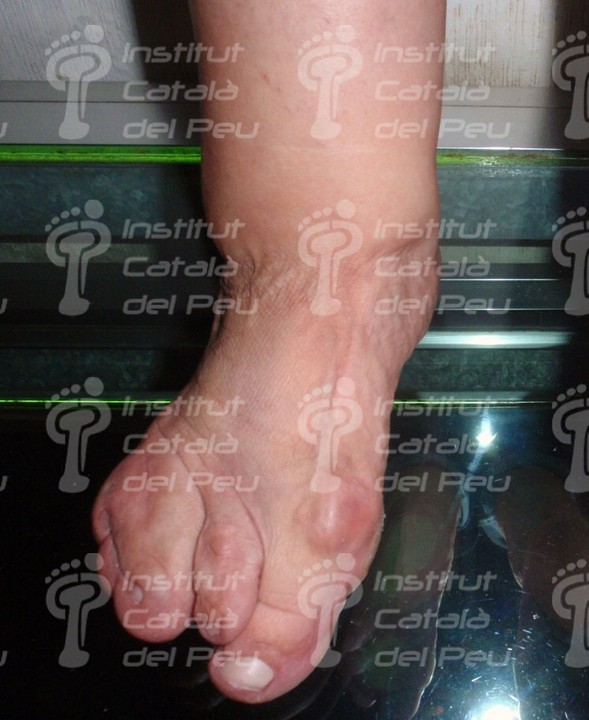 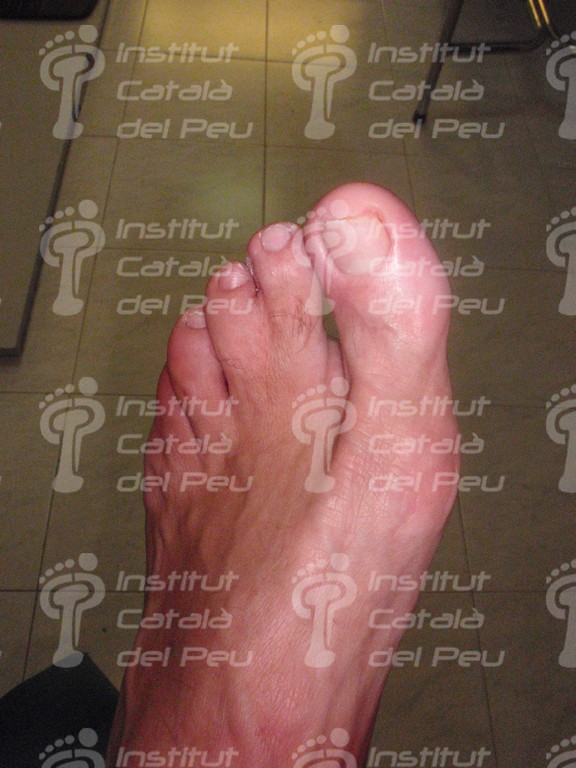 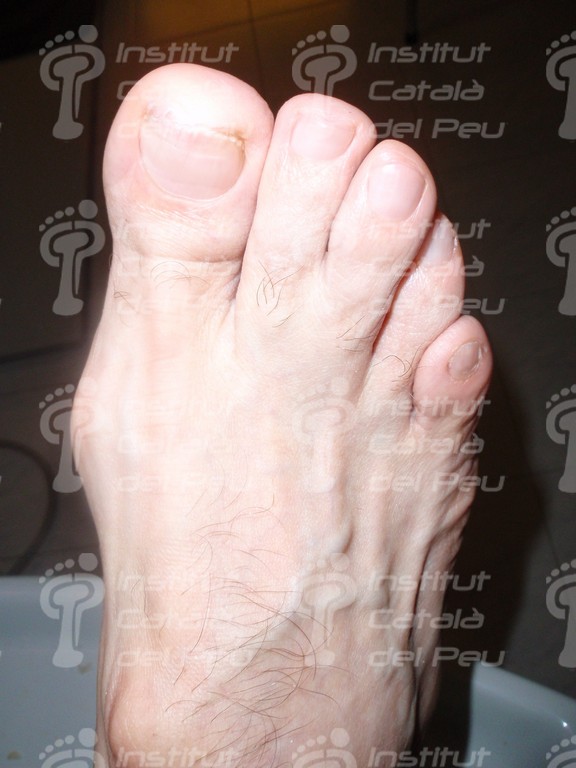 Pediatric patient who had complex and complete syndactylia both in hands and feet. 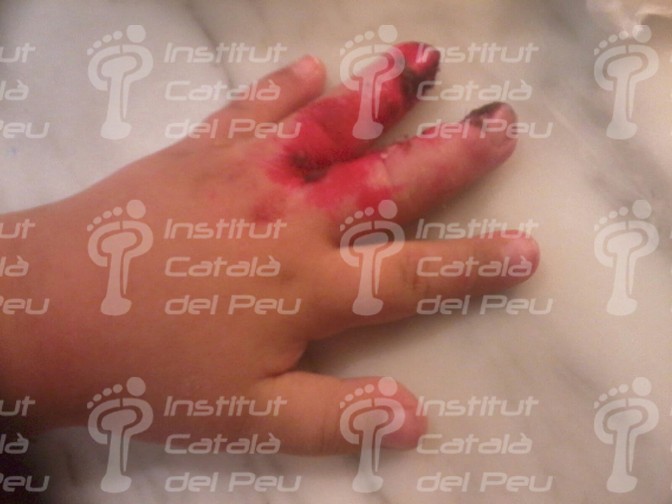 Immediate postoperative of the patient.

The Institut Català del Peu is organizing a basic course of made-to-measure...
Scroll to top