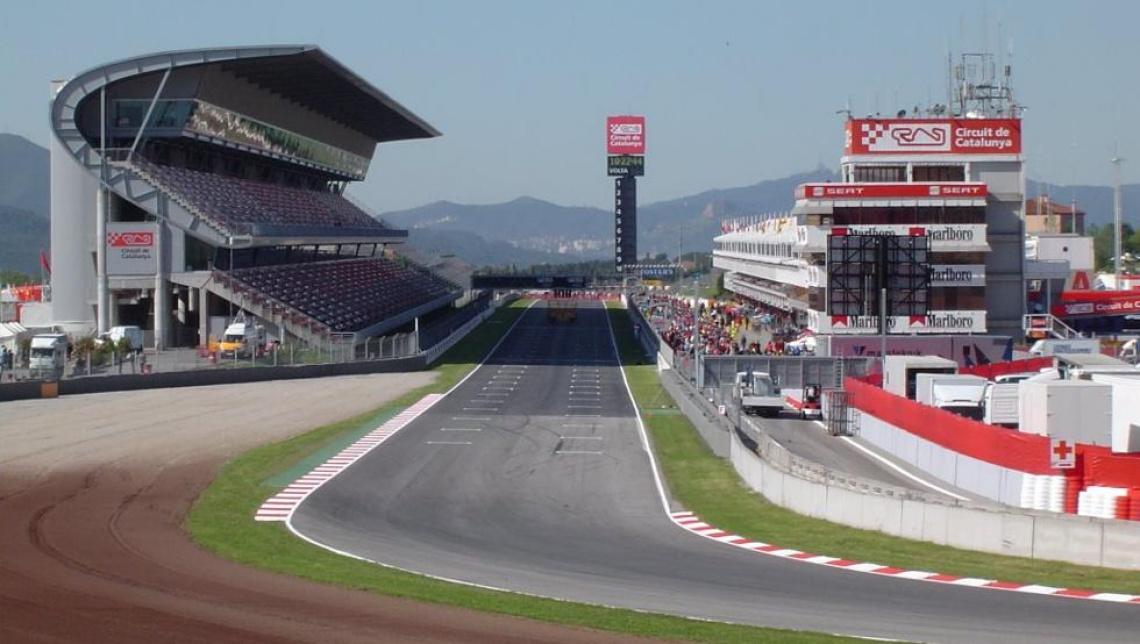 The biomechanical team of the Institut Català del Peu, Fitmetric, was this week in the Montmeló circuit with the motorcycling team of Super Bikes 600 and 1000 cc Easy Race of Spain’s Championship with Michael Torres and his riders.

Michael Torres is manager of some riders of Easy Race who also conducts the physical training and mental coaching in synergies with the physical trainers and coach. Several months ago, we met in order to start a new plan in the motorcycling field. It is a program of great importance which covers several small plans. Among them, is to study the rider’s position and the muscular response during the riding. Our biomechanical team has already been studying the muscular response in view of efforts when braking, having been carried out tests with Super Bikes and GP Moto riders in a simulator which has its disposal a simulation of charges when braking. The plan  with Michael Torres is to take a step forward and to work in the circuit with our technology and to conduct different tests of the movement capture and the muscular activity and be able to contrast the results with all we have been doing on the simulator. Separately, we have planned with other small projects to be able to end with a mega plan which includes biomechanics as a part of the process of the physical training and the rider’s technique.

To start this plan, during this first session, we had Aleix Viu and Zechariah Dzegede conducting the simulation of the position of speed and when previous braking in curves from right to left, in order to understand in a very static way, how the rider’s positioning is on his motorcycle. This will be part of a preliminary study, so we are going to find the rider in a real situation. Besides, the motorcycle was measured, the riders were asked to carry out a succession of functional exercises in order to understand better the reason of this position on the motorcycle.

The riders have many serious injuries due to falls. Many bones and articulations are usually broken making them to adopt many times different positions and how they never made it before. This fact may cause them the beginning of other injuries which appear during the riding due to overloads.

Therefore, being able to search all this information both in static motorcycle and in dynamics, may suppose the way about how we can help this rider to ride better, with less overloads, to improve his physical training, etc.

We are very grateful to all the professional staff in the motorcycle field who have trusted in our experience in view of a very promising plan.

THE INSTITUT CATALÀ DEL PEU CREATES A TEACHING PLAN BASED ON ITS TECHNOLOGY...

THE KÖENEN’S TUMOR: DEFINITION, APPEARANCE AND TREATMENT.
Scroll to top