A few days ago, we had the pleasure of doing some tests on the athlete Darío Sirerol in order to improve his performance. Darío Sirerol is Spain’s ex- triple jump champion and the third placed athlete in Catalonia’s Clubs Championship (Final “A”) during 2015-2016 season.

The trust he has placed in the Institut Català del Peu for so many years is highly appreciated. 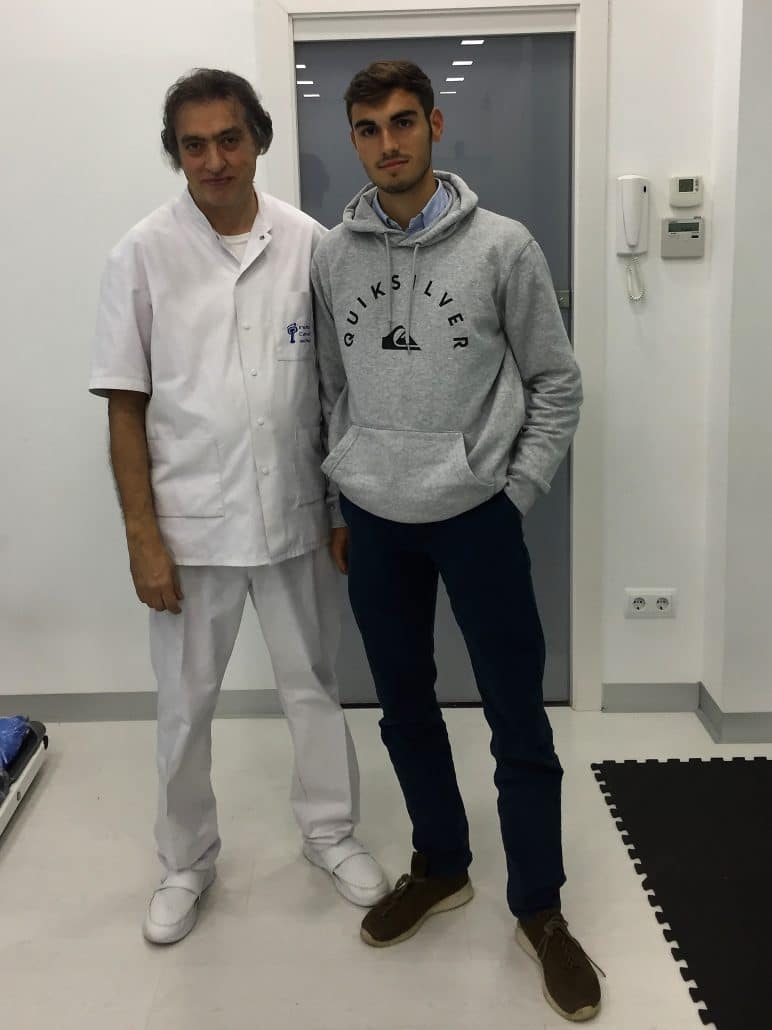 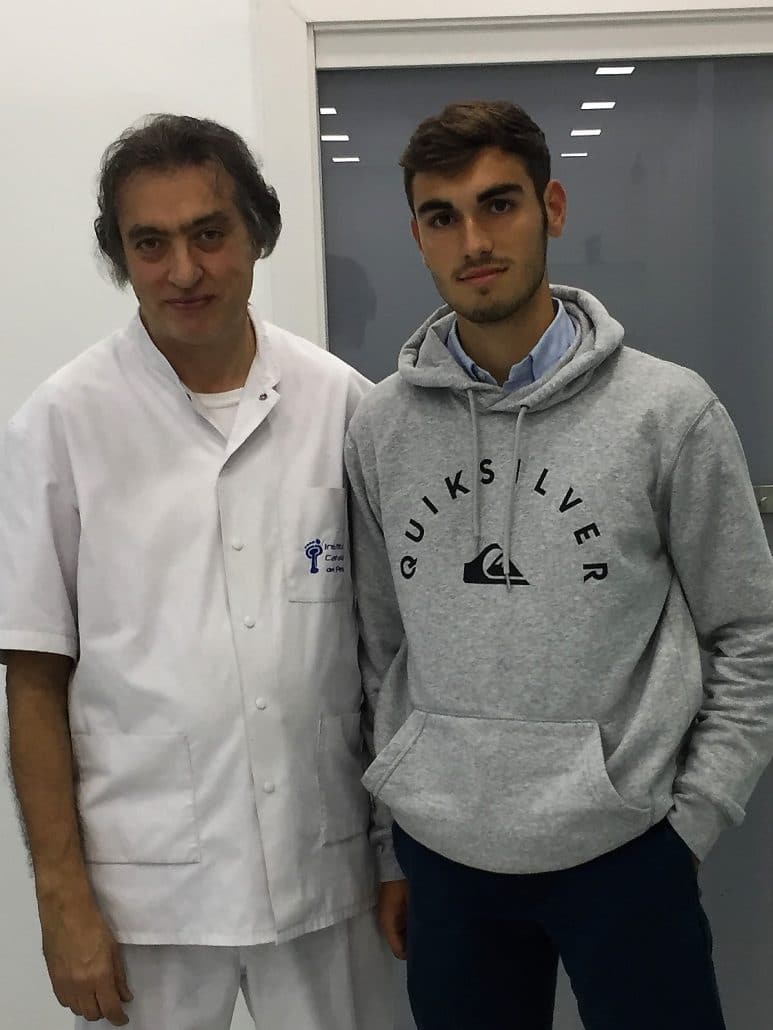 THE KLIPPEL-TRENAUNAY-WEBER SYNDROME. DEFINITION AND FEATURES.