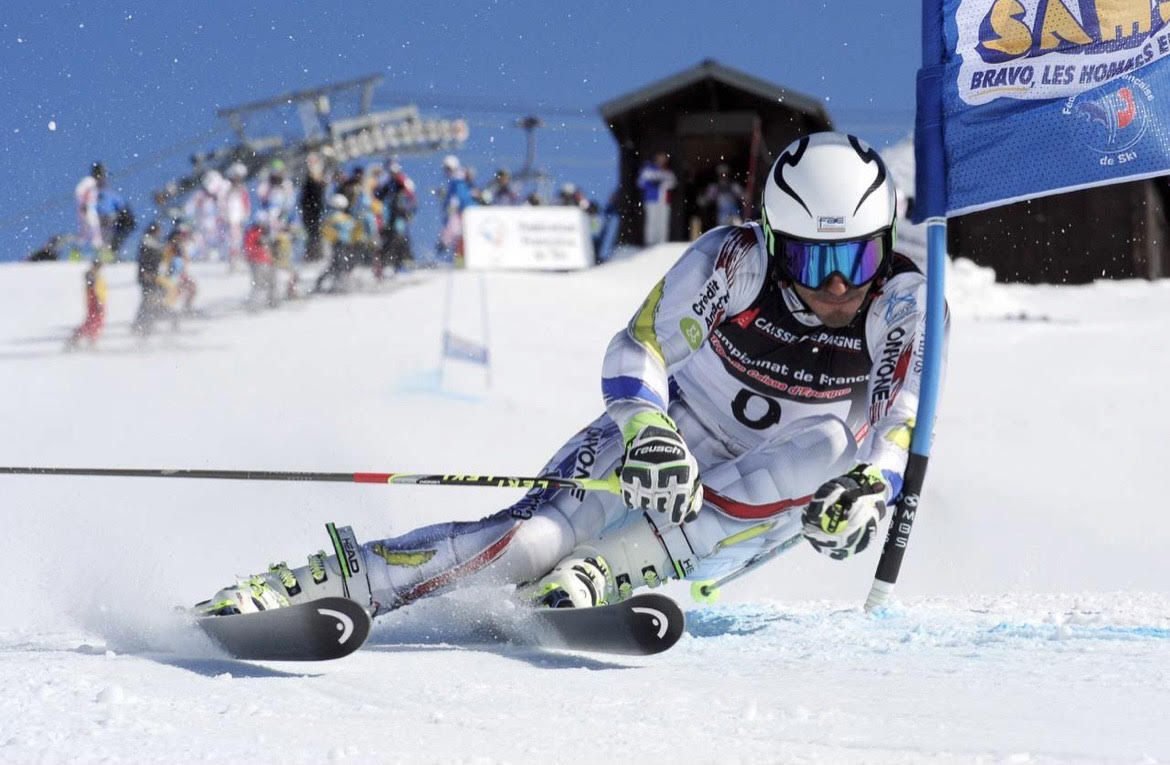 Last week, the Institut Català del Peu had a day of tests of biomechanical assessments with skiers from the Andorran Skiing Federation, with Elia Villa, from the Mobile Andorra Clinic, through its Biomechanical Department of high sporting performance, (Fitmetric).

The number of Andorran Federations which are more realized of the great import of biomechanics, is becoming bigger every time, mainly at the beginning of the sports season. Such great interest is because the awareness of their coaches, trainers and physiotherapists who ask every time more biomechanical assessments to their sportswomen and sportsmen.

This time, we want to talk to you about the Andorran skier, Joan Verdú. Joan is a skier with a brilliant professional career which takes a stand in Andorra as the maximum skier who makes one’s way among the top ten  skiers in the world skiing. He has a big list of achievements, stands out his heroic deed in Socchi 2014, first junior in the 2016-2017 Super Giant World Championship and other international championships. As a such high level skier, he carries out his training between Andorra and the glaciers.

The physical requirement of skiers is very hard, therefore their physical state have to be controlled very much. Joan has taken advantage of his stay for some days in Andorra during his physical training in the glaciers, in order to carry out a biomechanical assessment.

The tests which have been conducted to Joan are the movement appraisal of a succession of very specific functional exercises of skiing with an appraisal of the muscular response. In these results, the coaches can check how the muscular balance is in different exercises in order to understand why some muscular excess loads are generated. This fact allows them to work in a very specific way, avoiding those exercises which cause him more muscular excess load in order to set the recovery of the musculature with other physiotherapy treatments without the need of stopping totally his training, which is so close to start the season.

The work of Fitmetric on sinergies with the technical staff of the Andorran Skiing Federation and with Elia Villa of the Andorra Mobile Clinic is progressing more and more every time, both in detecting those movement molds which are more damaging among skiers and the appraisal protocols which we are working with.